Get Help with Shelter
Sexual Violence Counselling
Book a Workshop

While we may not realize it and it’s hard to think about, sexual violence is something that is all around us and it’s happening...

Ways You Can Help 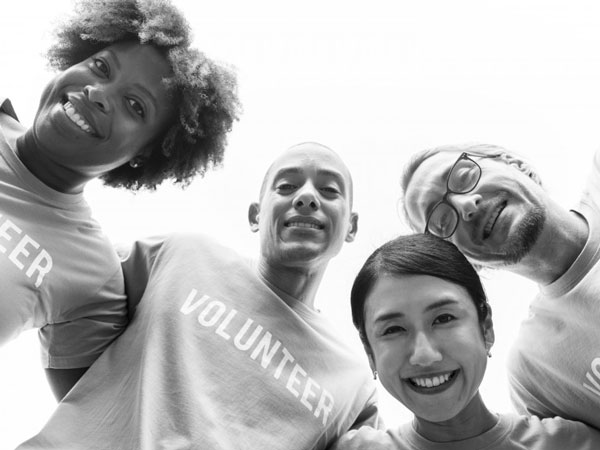 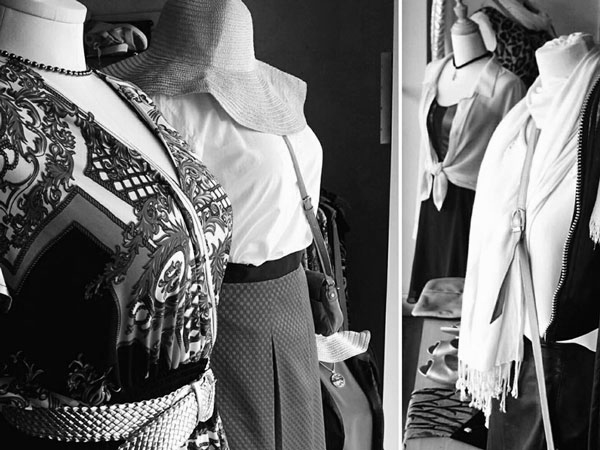 Anova acknowledges the Indigenous peoples on whose traditional territory we gather and work. They are made up of the Anishinaabe Peoples who consist of the Ojibwe, Odawa, and Pottawatami Nations; the Haudenosaunee Peoples who include the Oneida; and the Leni-Lunaape peoples, also referred to as the Delaware or Munsee. We also recognize the First Nations within the Middlesex-London area: Chippewas of the Thames First Nation; Oneida Nation of the Thames; and Munsee-Delaware Nation. There are many longstanding treaty relationships between Indigenous Nations and Canada. We recognize that all levels of government in Canada have a responsibility to honour these Nation-to-Nation relationships, and that individually, we all have a role to play in honouring the treaties, and contributing to reconciliation.